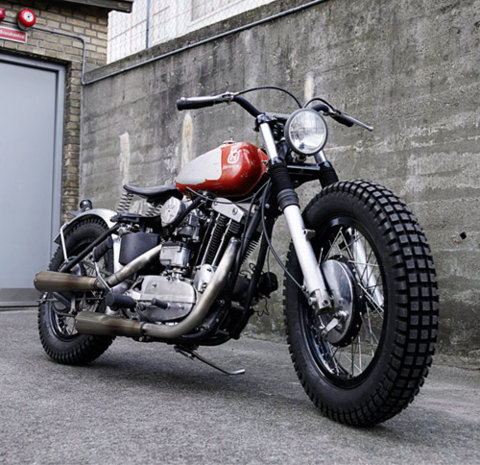 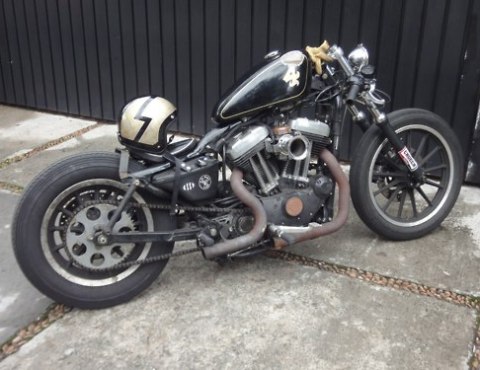 Combination tread, thrilling and mean in one machine. Tread carefully with these bikes.

Strongly advising you to consider visiting this beautiful cityscape of Edinburgh. 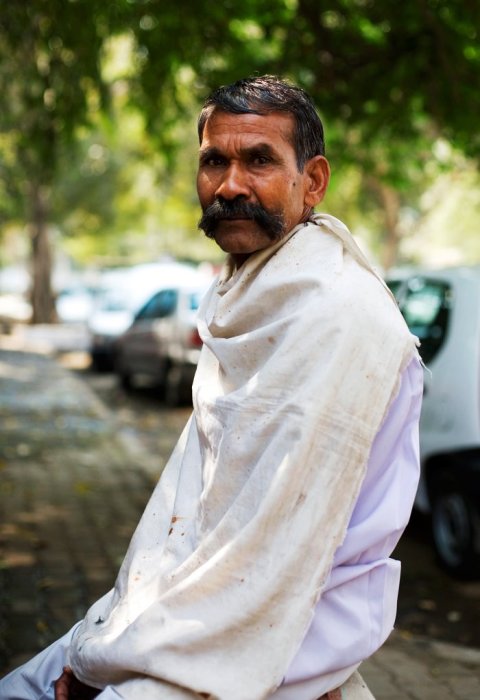 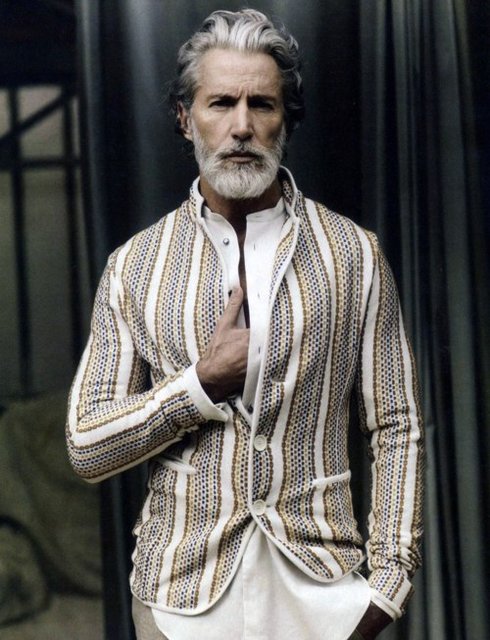 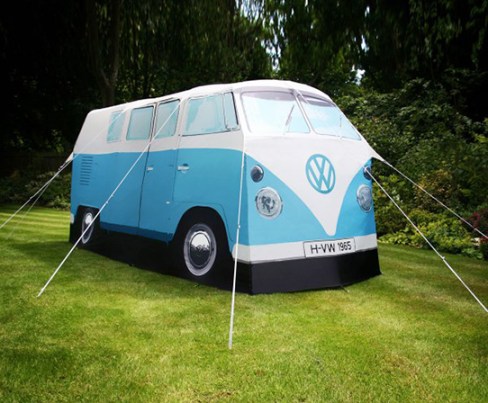 Wonderful. Rest assured – a waterproof floor is stitched into the base of the tent. The floor has been tested and apparently it survived the worst the Welsh (UK) wind and rain can throw at it. Go drive a tent.

This version has a beautiful palette. Placing UX at the center of everything and fanning outwards. Click to enlarge

The Streets of Alicante, Spain 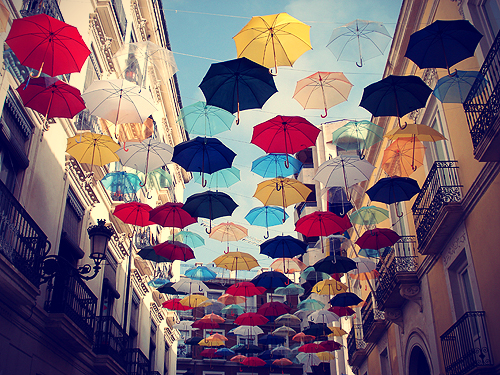 Umbrellas in the Streets of Alicante, Spain. Intriguing sight.

Asking for a shot of Cashasa 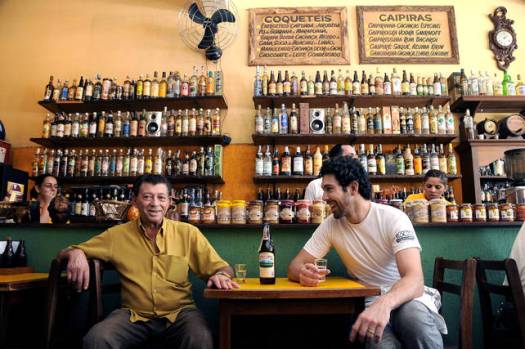 Those of you no longer satisfied with the zen of rock climbing or hill walking, take flight.

Nestled in the midst of 20 acres of magnificent gardens The Taj West End is one of the finest hotels in Bangalore. The Taj West End has welcomed guests for over a century and is more a legend than a hotel.

A man has posted a video of himself climbing a 577ft Kotelnicheskaya building in Moscow, Russia.

Completed in 1952, the Kotelnicheskaya Embankment Building has 32 floors and is one of the seven Stalinist skyscrapers in the city, known as the Seven Sisters. 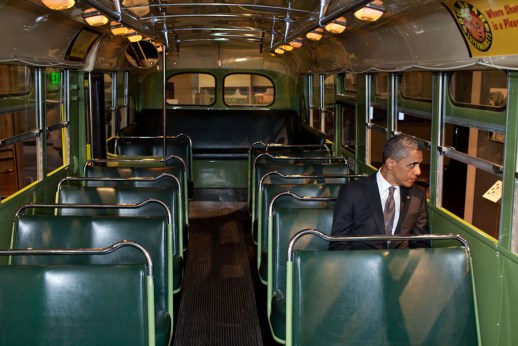 The White House posted this photo on its Flickr feed yesterday, of President Barack Obama taking a moment to sit on the bus where Rosa Parks refused to give up her seat. Obama remarked on the moment later that day, at a campaign event in Michigan. (The bus is housed at the Henry Ford Museum in Detroit.)

“I just sat in there for a moment and pondered the courage and tenacity that is part of our very recent history but is also part of that long line of folks who sometimes are nameless, oftentimes didn’t make the history books, but who constantly insisted on their dignity, their share of the American dream,” he said, according to a White House pool report.

Paying homage to a hero does not make one a hero or a great leader. But contemplating the wisdom and brevity of such events in history is a powerful way to start. 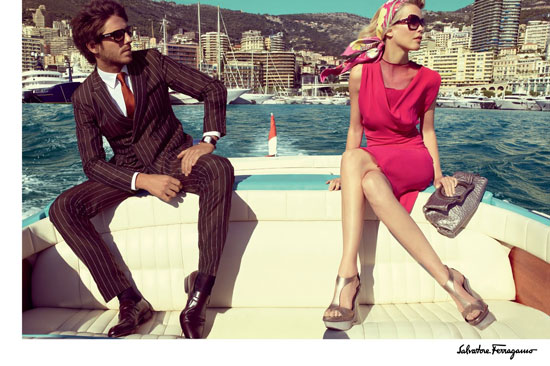 “She might be ambivalent because she doesn’t want to act impetuously.” 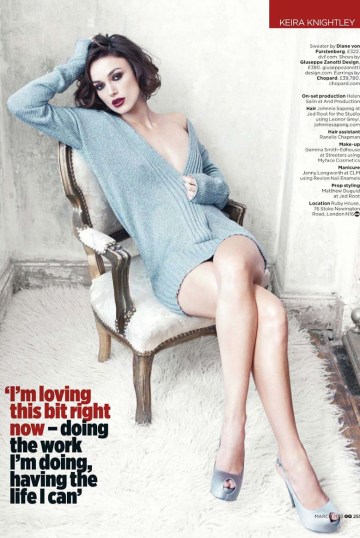 She smoulders in this provocative shoot for GQ. Beauty notwithstanding her *prattling* magazine remarks. 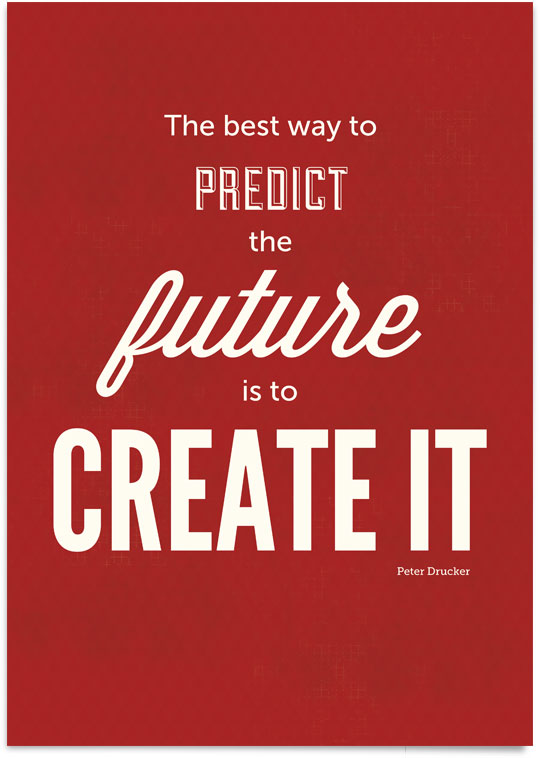 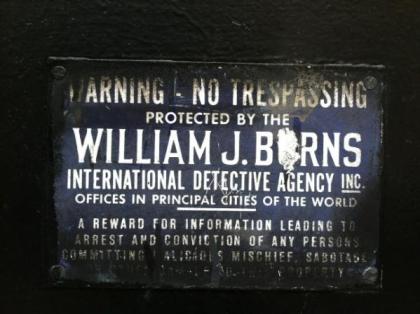 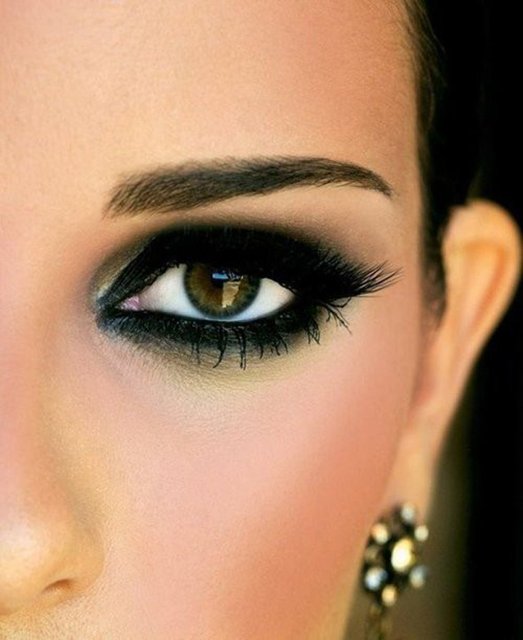 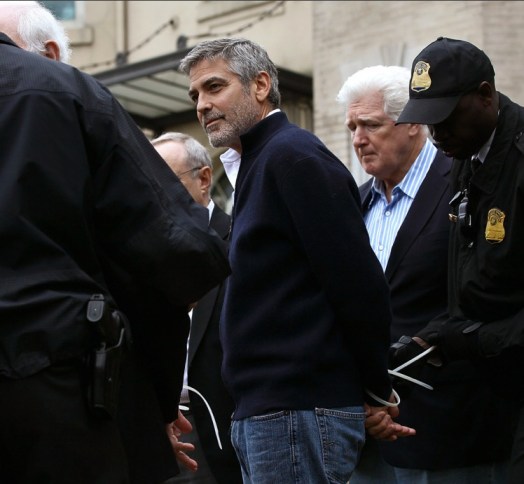 Actor George Clooney is arrested during a demonstration outside the Embassy of Sudan March 16, 2012 in Washington, DC. United to End Genocide, the Enough Campaign and Amnesty International held a rally to call on the United States and world leaders to stop the violence in South Sudan and prevent hundreds of thousands of people from starving. (Photo by Win McNamee/Getty Images)

Origin of the name:

The name “Dolomites” is derived from the famous French mineralogist Déodat Gratet de Dolomieu who was the first to describe the rock, dolomite, a type of carbonate rock which is responsible for the characteristic shapes and colour of these mountains; previously they were called the “pale mountains,” and it was only in the early 19th century that the name was Gallicized.

1 2 3 4 5 6 … 36
We use cookies to ensure that we give you the best experience on our website. If you continue to use this site we will assume that you are happy with it.OkPrivacy policy